The Druidstone stands at the sea's edge atop St.Brides Bay in 20 acres of grounds , on the coastal path within the wild Pembrokeshire National Park, with stunning views & spectacular sunsets over the Atlantic Ocean, above the safe & sweeping sandy Druidston Beach.

A million miles from city life...

The Druidstone is a relaxed, idiosyncratic, informal family friendly house with rooms, cottages, restaurant & cellar bar. Hosting holidays, short breaks, weddings, parties, courses, feasts, fairs & festivals. A venue that supports Artists, live music, exhibitions & theatre. There is potential for horse riding, surfing, coasteering, walking, sailing, canoeing & windsurfing around the coast, climbing on sea cliffs, riding in the valleys and on the beach, visiting and circumnavigating the islands rich in bird and seal life. (The ‘Lonely Planet 2012 guide’ has named the all Wales coast path as the world’s greatest region for a holiday). The county also offers many historic sites from iron age forts and cromlechs, beautiful ancient churches. There is an excellent coastal bus service in the height of the season.

The house was the family home in 1972 when Rod and Jane Bell opened it to guests. Stone built around 1850 and substantially altered towards the end of the 1890’s. The Druidstone stands at the sea's edge atop St.Brides Bay in 20 acres of grounds , on the coastal path within the wild Pembrokeshire National Park, with stunning views & spectacular sunsets over the Atlantic Ocean, above the safe & sweeping sandy Druidston Beach.

Hotelier who established Druidstone as a force in Welsh arts.

The wood chip centrally heated house now has Ten bedrooms, most of which have sea or garden views. Five rooms have private facilities, showers, bathrooms or lavatories. The other five rooms share three bathrooms in the tradition of a typical family holiday house. The Roof rooms on the second floor have full private facilities and panoramic views of the bay from their shared balcony.The dining room, sitting room and cellar bar open onto terraces and grassy slopes overlooking the sea. Children and pets are made welcome and the atmosphere encourages visitors to treat the place as a second home. Books and maps are available and there is plenty of information on the locality. There is a separate television room and the regeneration of the original family Farmhouse Kitchen provides a room with a large oak table suitable for use as a private dining room for up to fourteen. This Farmhouse Kitchen is also used for children’s supper at 6.00 p.m. each evening.

These are the converted stables and outbuildings of the original house and were designed to be easy to run with bedrooms, bathroom and an open-plan kitchen/living area. Electricity from our Solar array. Cookers and water heaters are either propane gas or electric with open fires or solid fuel stoves for cold evenings. Each cottage has a refrigerator, an iron and electric heaters. They are fully equipped with pots and pans, crockery, cutlery and bedding, linen and towels. There is ample parking space outside each cottage and the guests have the run of the hotel grounds as well as their own patch.

The restaurant has been in the Good Food Guide consistently since 1974. It is also reviewed in many other guides, both British and International (provided the guides do not make a charge). The hotel has not advertised for 44 years. The food is genuinely homemade, using fresh ingredients from local suppliers where possible. The menus are designed to suit all tastes and appetites both carnivore and herbivore.

This house has been far out at sea all night, The woods crashing through darkness, the booming hills, Winds stampeding the fields under the window Floundering black astride and blinding wet

Till day rose; then under an orange sky The hills had new places, and wind wielded Blade-light, luminous black and emerald, Flexing like the lens of a mad eye.

At noon I scaled along the house-side as far as The coal-house door. Once I looked up - Through the brunt wind that dented the balls of my eyes The tent of the hills drummed and strained its guyrope,

The fields quivering, the skyline a grimace, At any second to bang and vanish with a flap; The wind flung a magpie away and a black- Back gull bent like an iron bar slowly. The house

Rang like some fine green goblet in the note That any second would shatter it. Now deep In chairs, in front of the great fire, we grip Our hearts and cannot entertain book, thought,

Or each other. We watch the fire blazing, And feel the roots of the house move, but sit on, Seeing the window tremble to come in, Hearing the stones cry out under the horizons.

Druidstone from the air with the tide only a quarter out. Druidstone beach is one of the best in the country, a mile of sand from end to end at low tide, caves and rock pools to explore and lots of space for dogs to run, kites to fly or for a game of rounders with other Druidstone fans. The Puffin Shuttle Bus runs past the door so, once here, you can go to St. David's or Skomer Island without touching your car. The hotel is right on a Sustrans cycle route and the Pembrokeshire Coast National Park footpath is instantly accessible from the grounds.

Letters from the past

A series of 62 letters

The first letter dated June 29 1791 written at Stevenage. Her destination was the Old Farm House, Hook, Pembrokeshire. On August 19th 1791 “letter 28” was written at Haverfordwest.
As Mr Morgan goes 7 miles down to the sea to bathe it gives me an opportunity of making observations upon many curious and sequestered places. One of those is a small village called DRUSON Druid’s Town
It was the general resort of the Irish druids who paid an annual visit to the Island of Great Britain, for the purpose of celebrating some solemn rites. This circumstance gave the village such a venerable appearance in my eye that I could scarcely help thinking myself on hallowed ground. The construction of the habitations added much to this agreeable deception: they were composed of rude stones, laid one upon another with very little cement: and I was determined to fancy that every old man who peeped out of them has a more than ordinary sanctity about him.
Within a very few years many curious remains of cromlechs and other druidical structures were to be seen there; but the proprietor of the lands on which they stood, out of seal for the true faith, would not suffer those monuments of ancient superstition to remain on the spot any longer, to be contemplated with little less than adoration by prophane antiquarians.
When we go down to DRUSON we tie our horse and shaise to the bowsprit of a vessel that was wrecked not long ago upon this coast. It was attended with so much more that the usual horrors of such dreadful accidents, that I cannot forbear giving you an account which I from those who were perfectly acquainted with the truth of it.

Recommended Accommodation near Us

A selection of accommodation in and around the area that have a strong relationship with the Druidstone Hotel. These recommendations should provide ample choice if we are not able to accommodate you or your family and friends or wish to sample other areas in Pembrokeshire. 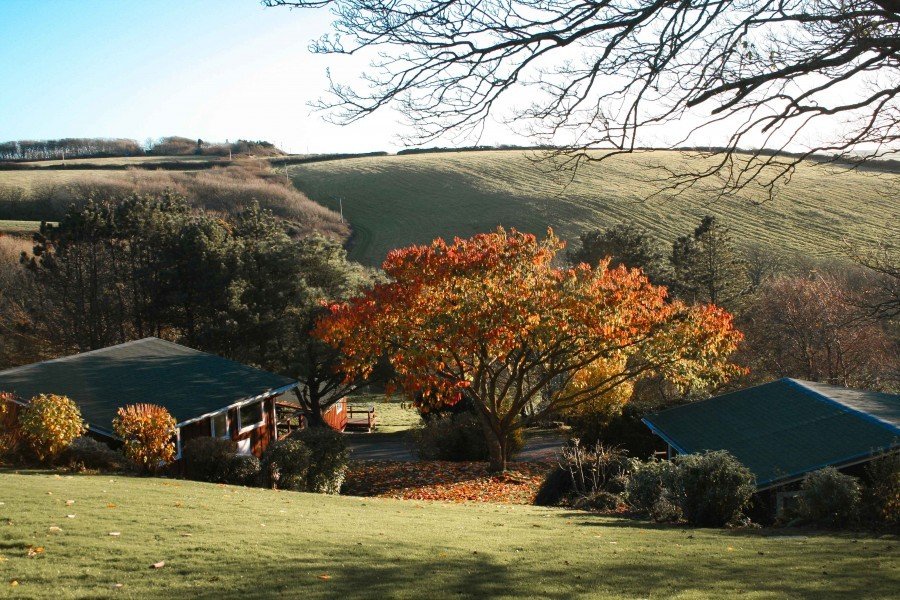 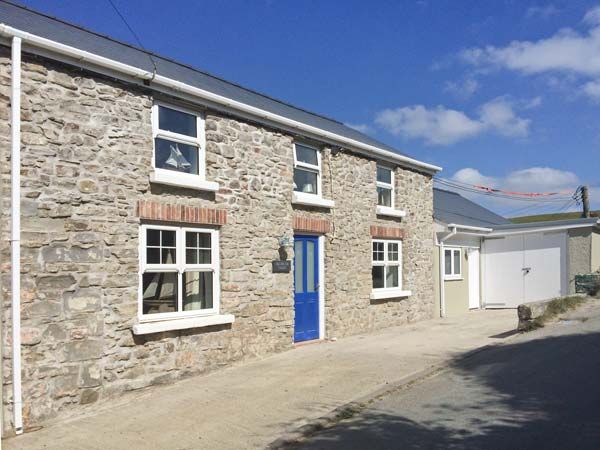 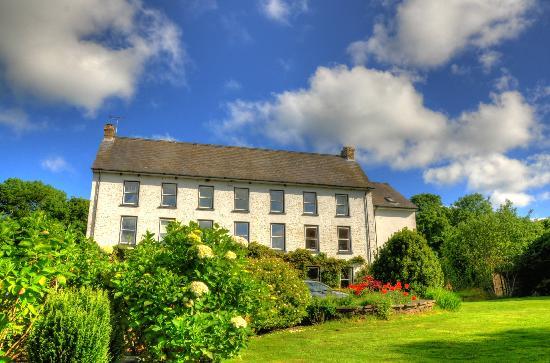